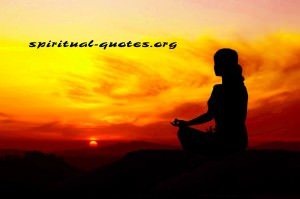 What is wisdom and how do we get it? Follow the advice of someone wise? Well here are some well known names sharing their words of wisdom for us to live by.

The difference between stupidity and genius, is that genius has its limits.

A wise woman wishes to be no one’s enemy; a wise woman refuses to be anyone’s victim.

The function of education is to teach one to think intensively and to think critically. Intelligence plus character – that is the goal of true education.

Be faithful in small things because it is in them that your strength lies.

Education is the most powerful weapon which you can use to change the world.

What we think, we become.

The greater our knowledge increases the more our ignorance unfolds.

We must accept finite disappointment, but never lose infinite hope.

Faith is taking the first step even when you don’t see the whole staircase.

Nothing in all the world is more dangerous than sincere ignorance and conscientious stupidity.